In 2016 Josefine started to translate Italian songs from her childhood, into Swedish. Since 2018 she has been exploring the lyrics and melodies together with guitar player and composer Jonathan Bondesson in the studio at Kammakargatan in Stockholm.

In 2019 the lyrics were collected and published with photos from travels to Napels and its surroundings. During August 2020 the first public concerts were arranged at Ecobaren/Centralbadet, Drottninggatan Stockholm. 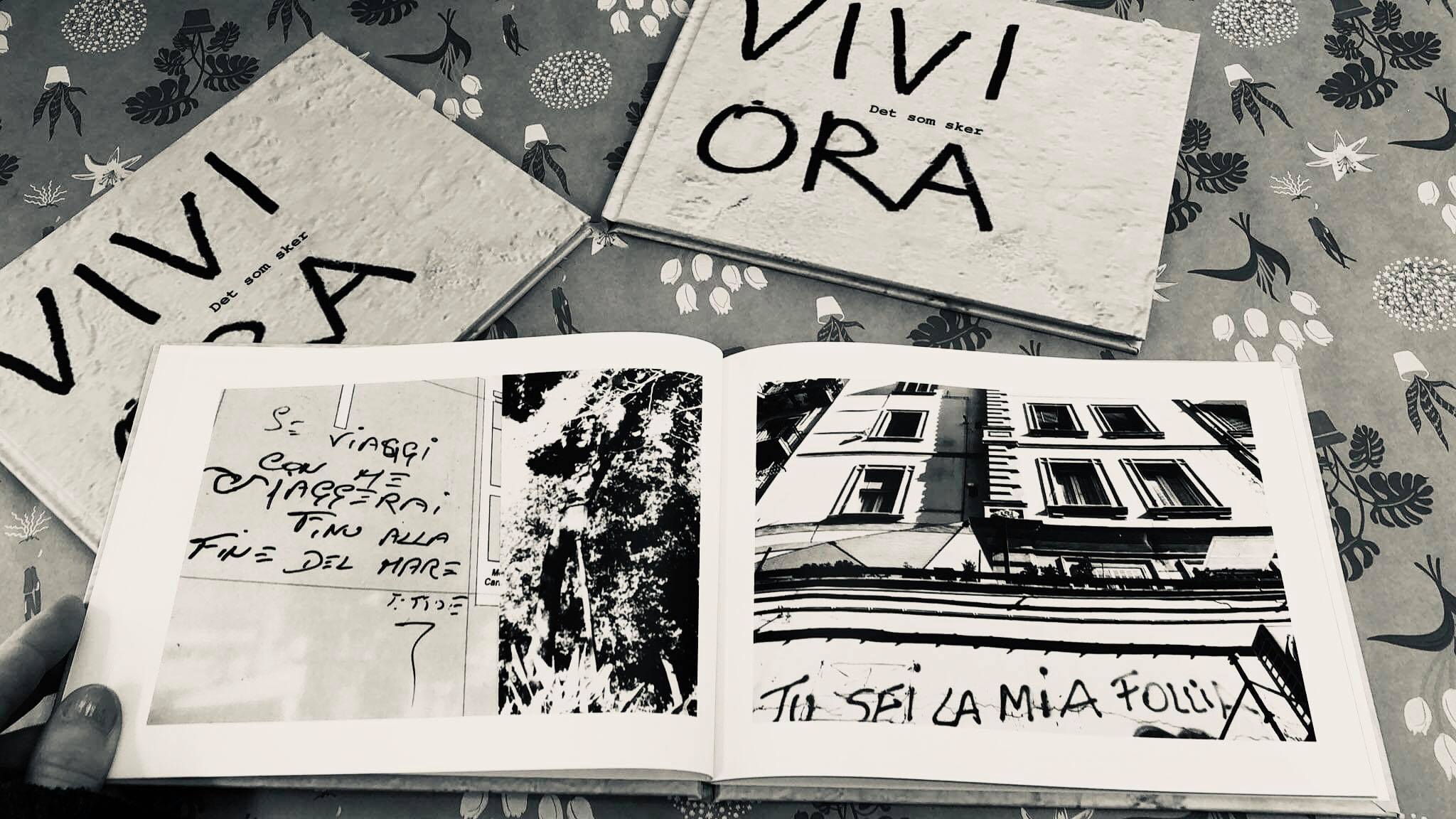 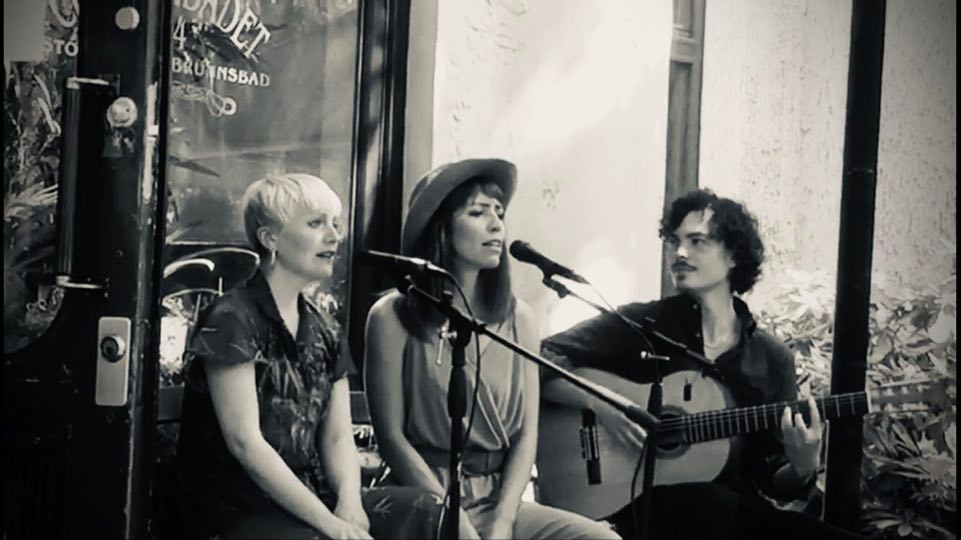 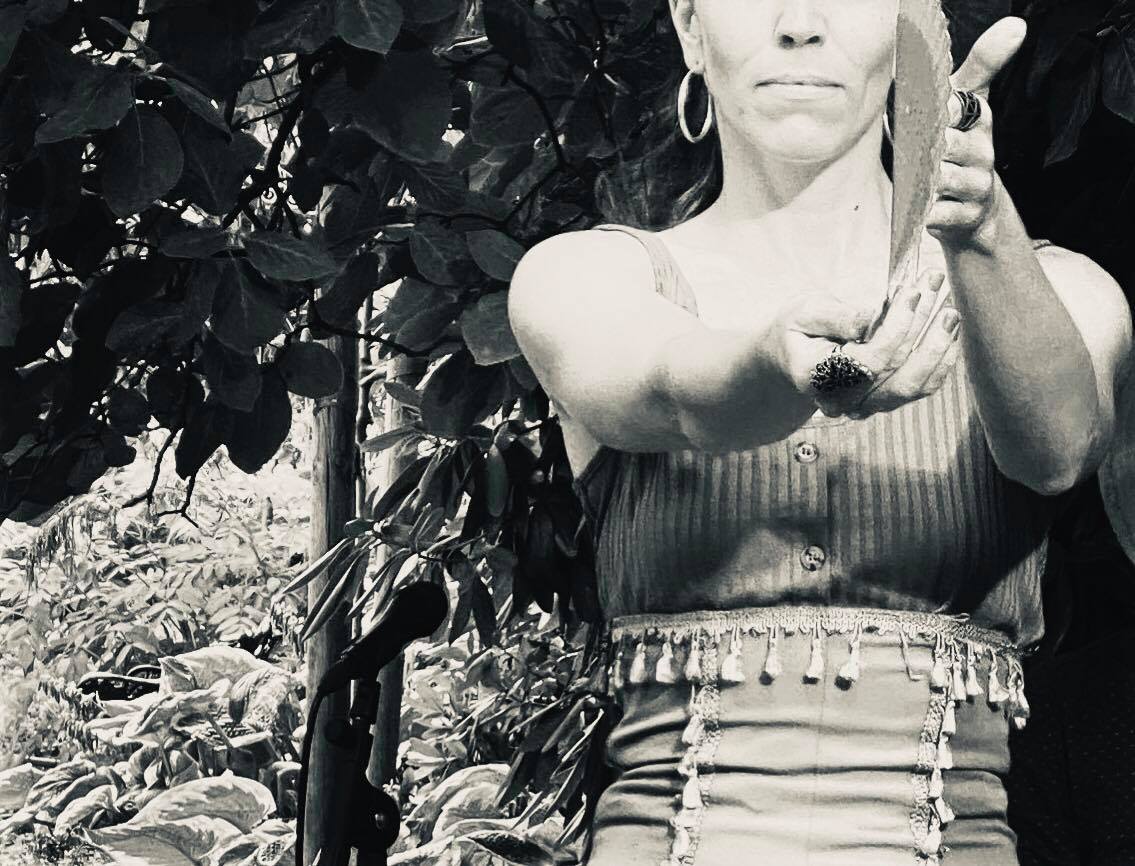 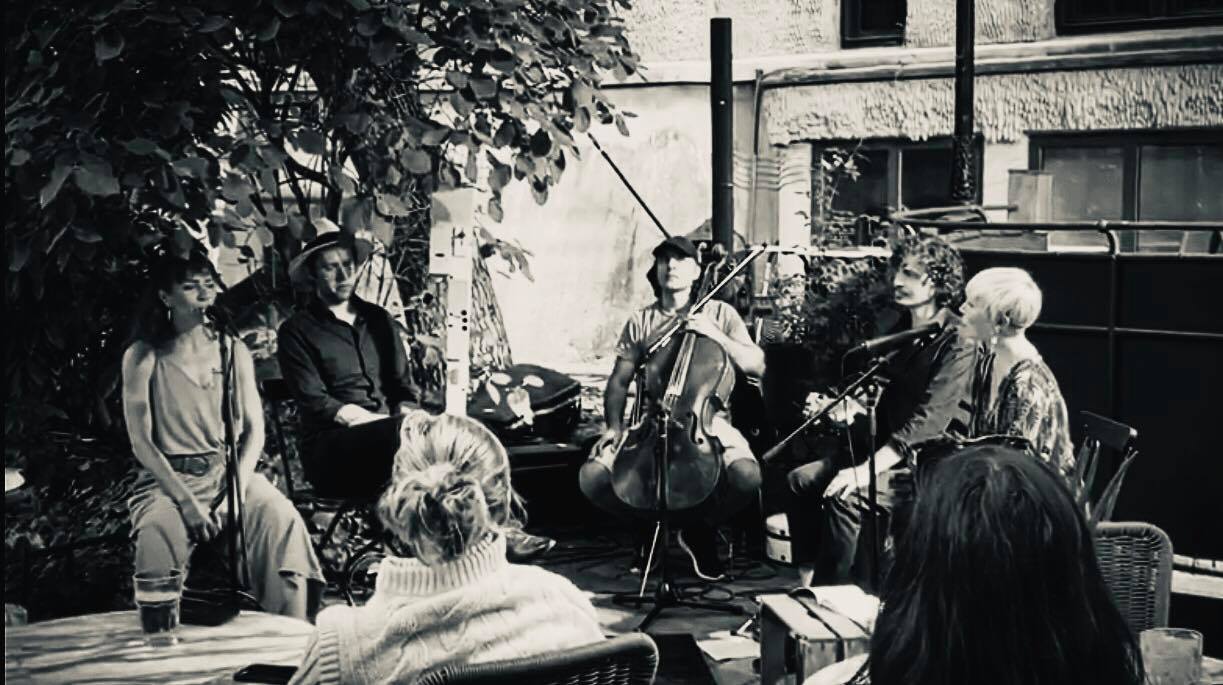